Overview
The city of Lake Charles overlooks a freshwater lake with the only white-sand inland beach along the Gulf Coast. Local legends say the pirate Jean Lafitte made Lake Charles, Louisiana his hideaway and left behind hidden treasure on the shores of the lake.

This legend is celebrated each year with the state’s 2nd longest festival, the Louisiana Pirate Festival. Held annually the first two weeks in May, the festival features a re-enactment of Jean Lafitte and the Buccaneers taking over the city, complete with cannons and a ‘walking of the plank’ by the city’s mayor.

The nightlife is non-stop in Lake Charles, featuring 24-7, Las Vegas-Style gaming on either side of the I-10 Bridge and plenty of nightclubs featuring live music and evening fun. Golfers will enjoy a choice of several popular courses including a nationally ranked facility and for sportsmen, the hunting and fishing in and around Lake Charles, Louisiana is one of its greatest attributes.

The historic Charpentier District is another wonderful attraction in Lake Charles. With its nearly 20 blocks of antique Victorian-era homes, the structures reflect unique Lake Charles-style architecture. Those with an appreciation for history will also enjoy visiting some of the historical area cemeteries and museums.

Build foundations for the future. We have one chance to build a foundation of knowledge for each student that enters into our system, Pre-k through high school, we are building the very educational groundwork that will shape generations of students into the leaders of Calcasieu Parish and beyond.
– Karl Bruchhaus, Superintendent

To that end, the Voyage exhibit will serve as an entry point for students, families, and the community to either begin or continue their journey along the STEM pathway. Voyage will serve as an opportunity for teachers to inspire students to think beyond the bounds of this planet, to worlds where critical thinking may not be just a human trait. Visitors to Voyage will be able to enjoy a leisurely walk down the park-like trail that begins along the walking/jogging/biking trail right behind the Region 5 STEM Center at LCB Academy (Lake Charles Boston). 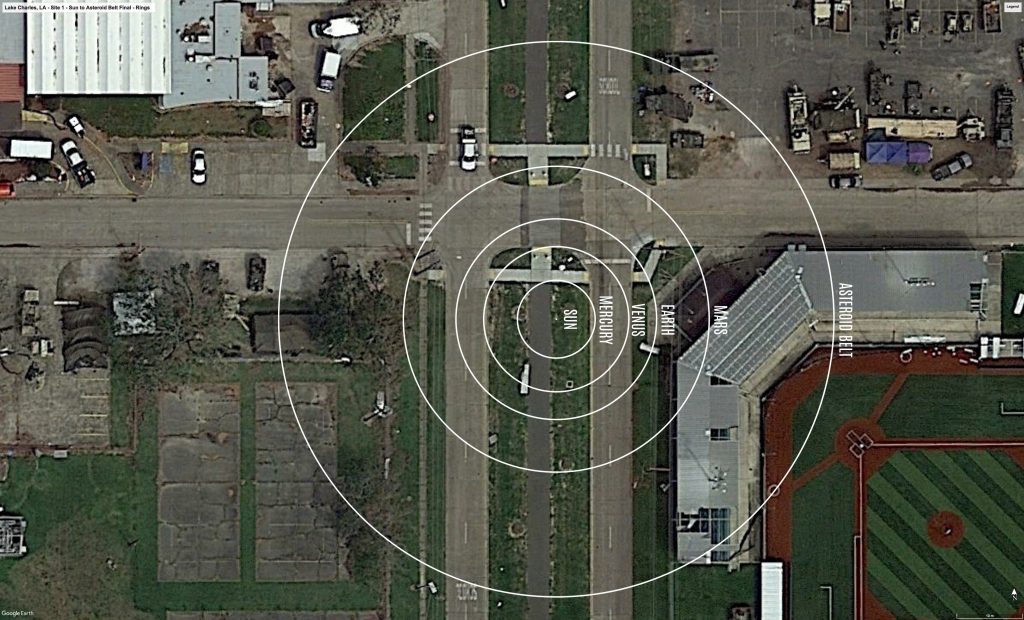 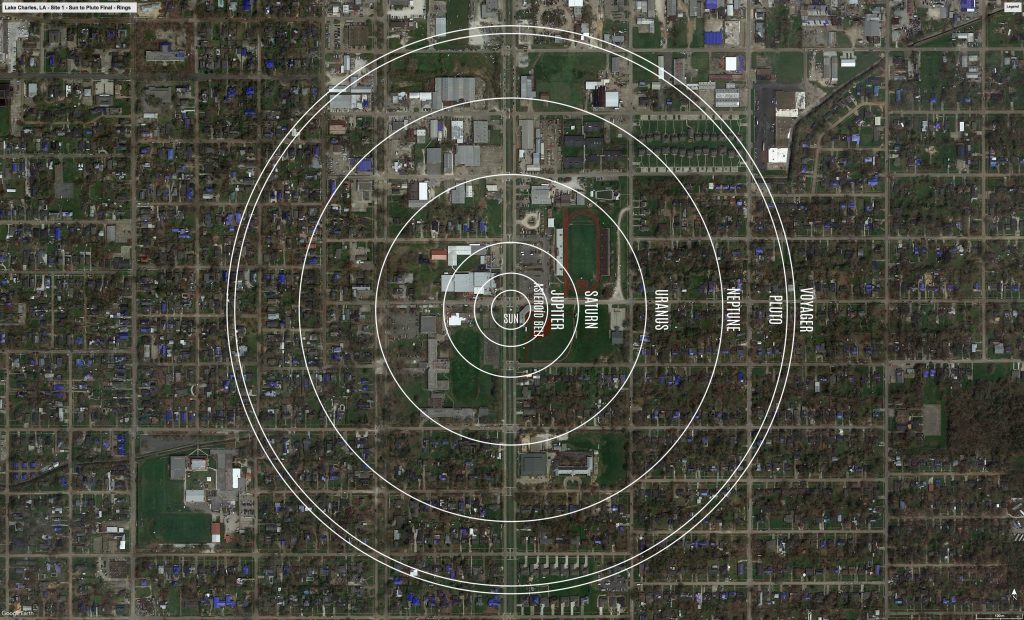